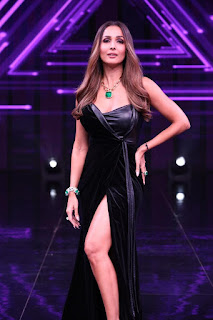 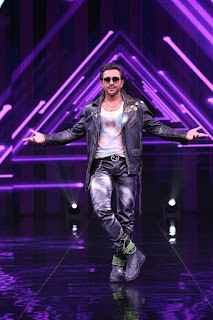 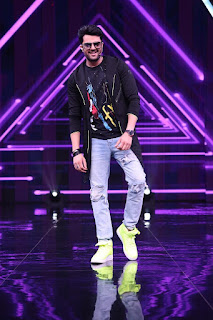 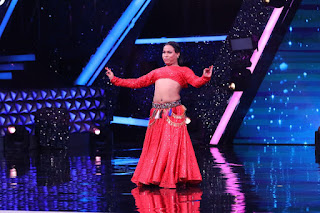 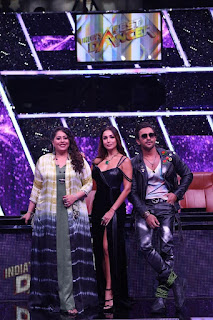 Here to dazzle your weekend is Sony Entertainment Television’s dance reality show, India’s Best Dancer - Season 2 where, superlative talent from across the nation will be dancing it out in a neck to neck competition and charm the judges also known as the E.N.T (Entertainment, Newness & Technique) specialists. Racings towards the goal of being a part of the, ‘Best Barah’ or ‘Top 12,’ the upcoming weekend episodes will be filled with entertainment, masti, humour and dhamaal.

Here are 5 highlights to, ‘WATCH OUT’ for this Saturday & Sunday on India’s Best Dancer 2:

Trans Woman ‘Honey Singh’s’ heartfelt journey will leave everyone emotional and at the same time – inspired!

After an astonishing performance, trans woman, Honey Singh will leave everyone stunned as she narrates her soul-stirring life journey on how the society rejected and banished her just because she wanted to embrace her true self. The support of her parents and her passion and zeal for dance will be highly commended by the three judges – Malaika Arora, Geeta Kapur and Terence Lewis.

Not only best dancers and best judges, the upcoming weekend will witness India’s Best entertainers as well!

India’s Best Dancer 2 offers a complete 360 degree entertainment. With enthralling performances, the viewers will also witness a multitude of hilarious entertainers from across the country, promising an uproar of laughter and fun. Be it unconventional performances by contestants or Malaika’s sizzling dance on her iconic song ‘Munni Badnam’ or funny selfie moments between a contestant and the judges- the upcoming episode has got it all!

The judges also known as E.N.T specialists - Malaika Arora, Geeta Kapur and Terence Lewis are maestros of dance but also wonderful entertainers. When they are not reviewing the contestant’s talent, they will be seen sharing jokes, playing pranks, and even attempting to try their hand at reciting ‘shayaris’, leaving everyone in splits!

In true Indian-Parent- style, Milind Bhatt’s father will be sharing hilarious incidents about his son’s forgetful and absent-minded nature leaving Milind flushed! This will be followed by an uproar of laughter from the audience and the judges.

Maniesh Paul will bring in the party vibes!

Maniesh Paul is the, ‘Sultan of entertainment.’ He livens up everything with his humor and wit. This weekend, he will raise the party vibes as he joins the dancers and as they perform on. ‘Zingaat’ while also making the judges join in! The fun and fervor will be unmatched.

More such fun and fantabulous performances await you this approaching weekend!

*Tune into India’s Best Dancer – Season 2 this Saturday and Sunday at 8:00 pm only on Sony Entertainment Television.*