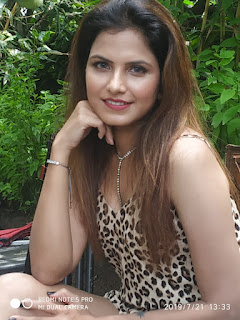 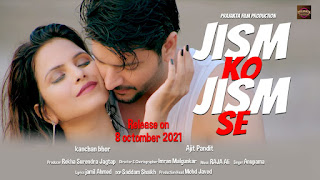 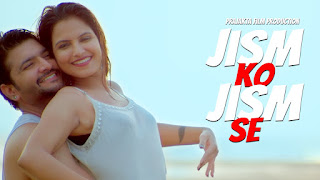 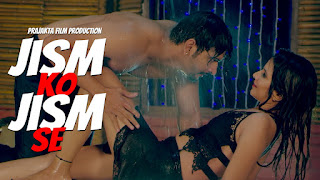 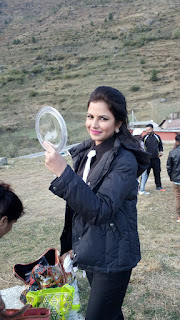 Being produced by Rekha Surendra Jagtap, it has music by Raja Ali, Lyrics by Jamil Ahmed, sung by Anupama, videography and choreography by Imran Malgunkar, recorded at Feeling Studios, DOP is Saddam Shaikh and Mohd Javed is the production head Music stations.

Romantic lead is played by young and talanted Kanchan Bhor and Ajit Pandit. This romantic song is being picturised on the locales of Kelwa Beach, Palghar and touches the heart and soul.

The song is well picturised and actress Kanchan Bhor is so thrilled after the release of this solo number. "The total out put of the song was too good and I am very excited to see the results of the song. Audience is likening it very much and I am looking forward to do more songs for Prajakta Films and will also love to do movies "Says Kanchan Bhor. She is the great admirer of Madhubala and Madhuri Dixit.