Emraan Hashmi’s portrayal of Sameer Mehra in Chehre emerges as a game changer, steals the thunder despite being opposite Amitabh Bachchan 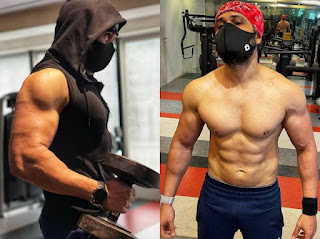 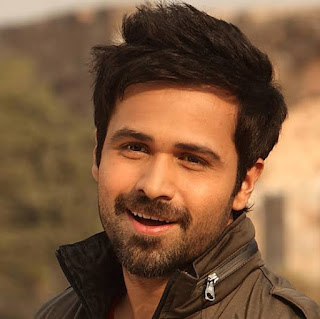 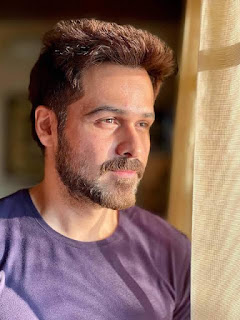 Chehre became the most viewed film on the OTT platform Amazon Prime Video soon after it was streamed. While Emraan Hashmi, who played the lead role opposite megastar Amitabh Bachchan, steals the thunder according to the audience. The actor has been receiving so much love and support from the audiences on social media. It is not a lesser known fact that Chehre was touted as the season’s biggest face-off and Emraan seems to have shined out.

Emraan Hashmi’s portrayal of Sameera Mehra not only remained successful in carving his own path opposite megastar Amitabh Bachchan. The actor as Sameer surely runs the show and his face-off between is intense remains with you more than Lateef played by Sr. Bachchan.

Emraan Hashmi, who is known to be a part of stylish-musical thrillers in the past, Chehre marked a refreshing and delightful offering for the audience with his brilliant acting.

Does rave reviews of Chehre and Emraan’s power packed performance in it hinting on the sequel of the film? Time will tell, lets wait and watch.