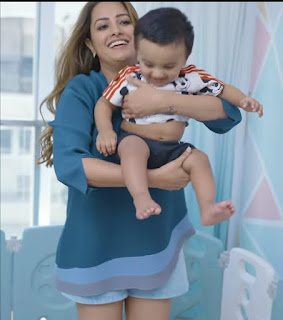 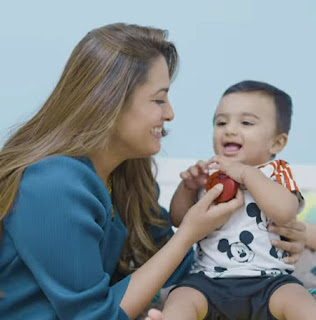 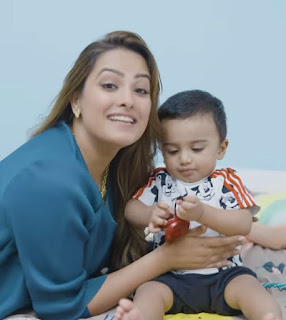 Anita Hassanandani is one of the most loved personalities of Indian Television. A seasoned actor and now a doting mother, Anita Hassanandani is a force to be reckoned with. The actress often shares her feelings and experiences with her social media family. Recently, the actress shared a heartwarming video with her son ‘Aarav’ where she throws light on being a new parent and also went on to excitedly talk about Sony Entertainment Television's much awaited clutter-breaking show India’s Best Dancer- 2  which will be all about finding India’s ‘Best Ka Next Avatar’.

In the video, she can be seen saying, “ This year, I got the best gift I could possibly ask for, my son - Aarav. I only want the best things in the world for him. However, the more people you ask for advice, the more confusing it gets to decide what really is the best choice…

Speaking about the show, India’s Best Dancer - 2, she goes on say that, “However, if there is one thing for which there is absolutely no confusion and it’s actually pretty clear - it is that the ‘best’ dancer of India can only be found on Sony Entertainment Television’s - India’s Best Dancer - 2. So, we are absolutely ready to watch who becomes India’s ‘Best ka Next Avatar’, are you?”

*Tune in to watch the best talent from across the country participate in India’s Best Dancer starting 16th October, every Sat-Sun at 8:00PM only on Sony Entertainment Television*