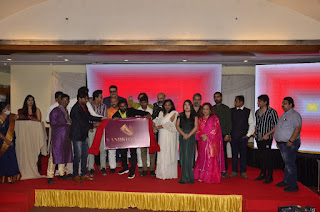 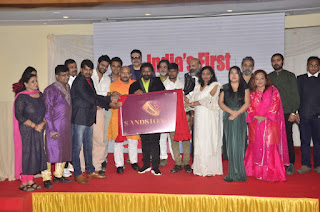 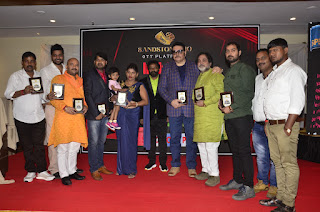 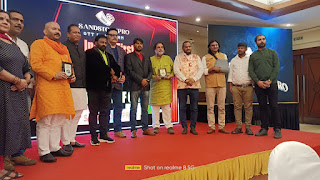 According to the information given by Pankaj Kamal, chairman of the team of indigenous open OTT app 'SandstonePro', filmmakers can earn money by creating their own channel and releasing films, videos, web series, short films etc. It has many advanced features. So that the makers do not have much trouble and can make programs of the best quality. This OTT platform will have its own Board of Film Certification which will check the quality of the movie and program to be uploaded and only then the screening will be allowed. It has options for all kinds of entertainment programs. There is also a category of video songs, audio songs, stock videos, stock images, stock audios, etc. In this, the dates of the films to be released, information about the films being made and promos etc. will also be seen. Our objective behind launching the country's first indigenous open OTT app 'SandstonePro' on the lines of YouTube is to reach healthy and message-oriented content to the cinema audiences of the country.

After the launch of indigenous open OTT app 'SandstonePro', it is expected in Bollywood that new filmmakers and directors will get a new direction in their thinking and through this indigenous OTT platform, they will be able to strengthen their financial position.