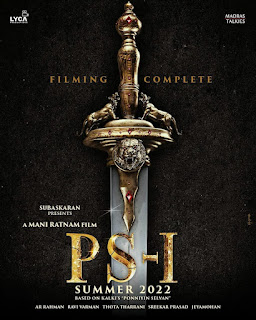 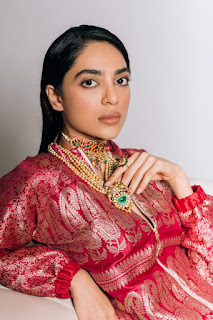 Mani Rathnam’s dream project based on Tamil literature’s most celebrated book Ponniyin Selvan, is based in the era of the Chola dynasty. Made in Heaven Sobhita Dhulipala plays one of the leads in the film, which also marks her debut in the Tamil film industry.

Sobhita, who is a trained classical dancer, was roped in for a pivotal role of a princess who is a master of Kuchipudi and Bharatnatyam. A multi-lingual project, it releases in all major Indian languages. The film also stars Vikram, Aishwarya rai, karthi, Trisha, Jayam Ravi.