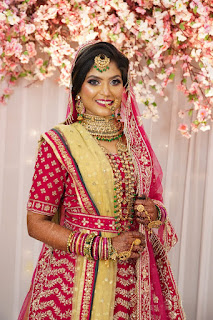 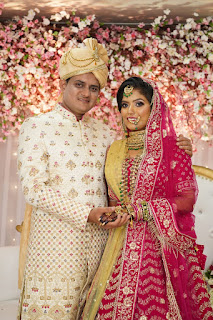 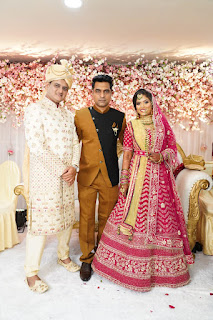 She is said to be continuing her career after marriage as well. Altaaf Sayyed is known for his hits like “Naino ki to baat Naina jane, “kitna maza hai” etc. Altaaf's sister Atiya is also a known lyricist and singer who gave lyrics to multiple Bollywood songs. Atiya has written lyrics for multiple Bollywood hits which has its music composition of Altaaf Sayyed.

Atiya’s latest release was her lyrics in “Silence” which had Manoj Vajpayee is its cast. This great lyricist has given her songs for most of the famous and known movies of Bollywood which includes “Teri Bhabi hai pagle” starring Krishna Abhishek, Rajneesh duggal etc. Also the other movies includes “Dosti ke Side effects”, “The conversation” etc.

Atiya Sayyed has also given her lyrics for various music singles. Various music albums are now major hits because of the lyrics of  lyricist Atiya Sayyed. Talking about her marriage, Atiya Sayyed just got married to Khalid Shaikh. After being asked to Atiya she says “she got a very supporting husband and she will continue to work with Bollywood”.

Atiya and her brother Altaaf Sayyed are be seen working together in multiple movies with her lyricist and his compositions.